You meet a potential investor, a client, or some other person you want to do business with for the first time.

The person seems to like you and what you are doing and he promises to present your project to his boss and get back to you in two weeks. 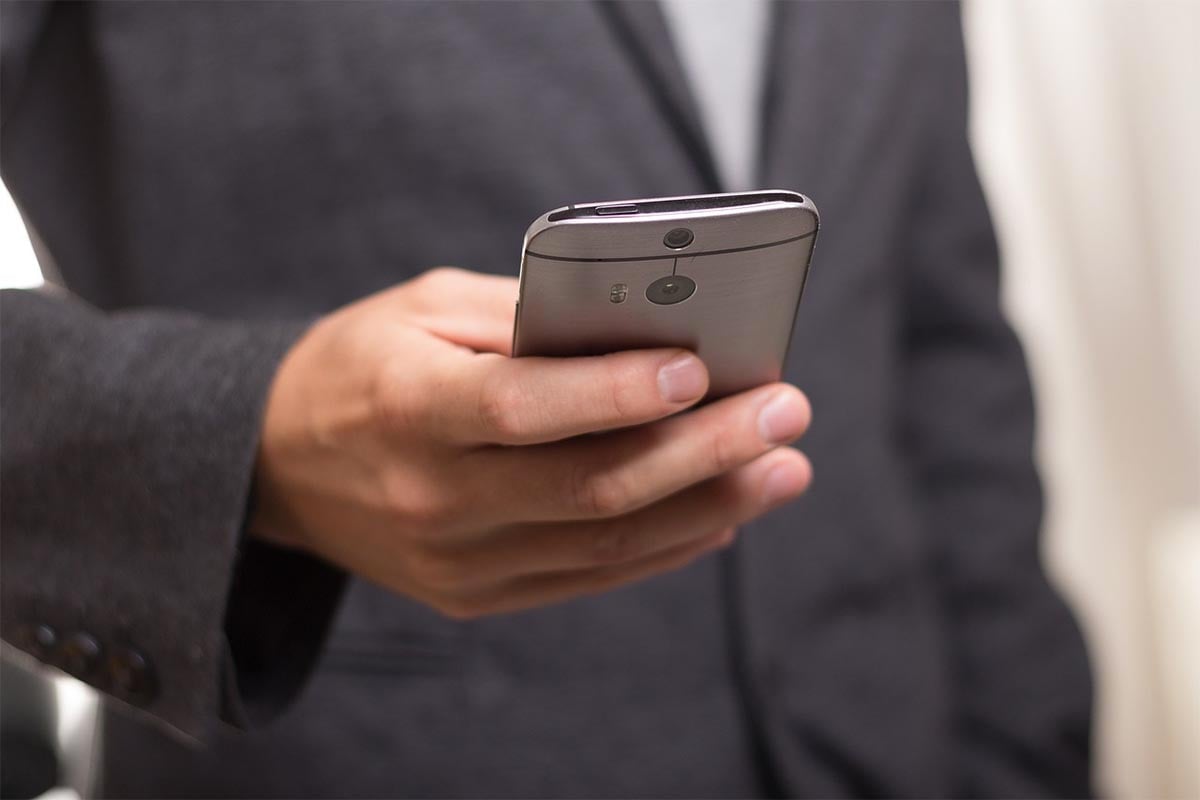 You send a nice thank you note after the meeting.

You get no instant reply, but that’s not a problem at all.

Two weeks pass by and still no email from the person about your project.

You start wondering what is going on.

You send a note to politely ask about the status of the project.

The person is out of office.

You send another note.

Another two weeks pass by without a reply.

At this point, it’s easy to start assuming the project is dead.

In most cases, it’s likely that if your calls and emails are not returned, the person on the other end is simply not interested in the project.

However, people are busy.

And so, every now and it’s not the case that they are not interested in your project.

Every now and then, it just means that the person has other things to do that are more important to that person and that your project simply keeps sliding down on their to-do list.

It is your job, as the person to whom your project is of the highest priority to remind people about your existence and to make sure your project doesn’t slip down in priority.

A while back, I was working on a market research project, and I wanted to interview a country CEO of one of the top industrial companies whom I have met through one of the projects I worked on.

I had briefly mentioned the research project to him during a meeting about the other project.

He said sure, just set up a meeting with my secretary.

I called the secretary. She said it would be better if I set it up directly with him. So I asked if he is in the office. He was not. I called three more times over the next week.

Always out of office. Of course, he is the CEO – he needs to be meeting clients and other stakeholders, not waiting for my call.

I sent him three emails. No answer. Of course, he is busy running a multi-million dollar business.

I stayed politely persistent. Fourth email. Four lines – a greeting, a polite reminder about the request and a sign-off.

Within a few minutes, I got a response.

Thirty minutes and three short emails later, the date and time for the interview were set.

Often, it takes several attempts to get on a busy person’s radar.

Don’t take “no answer” for an answer easily.

You might still not get a reply, but you will be surprised how many times people will get back to you saying that they meant to reply, and then forgot, or similar.

It’s your project, so it’s not their job to remember.

It is your job to remind them.